Home > Libraries > Archives > In Their Own Words > Interview Photos > 5 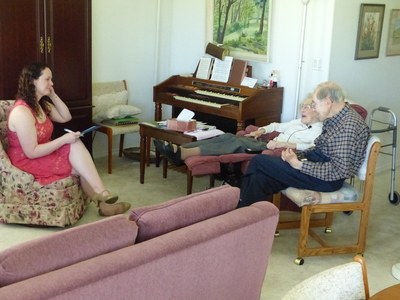