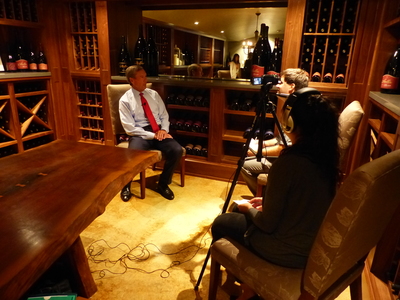 Bill Stoller acquired the Stoller Family Estate property from his cousin in 1993. Prior to starting Stoller Family Estate, Stoller was the co-owner of Chehalem Winery. Stoller planted his first 10 acres of Pinot Noir and Chardonnay in 1995. In 2006, the winery became the world's first LEED Gold certified winemaking facility.