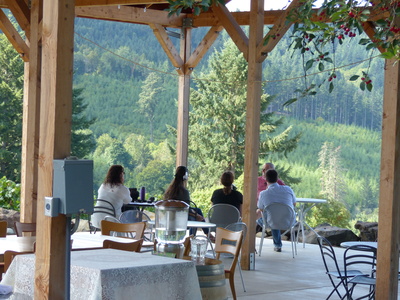 Dieter Boehm is the owner and winemaker at High Pass Winery, founded in 1984. Boehm planted his first vines in 1985, which soon began producing grapes he could sell to other local wineries. High Pass Winery made its first commercial crush in 1994.