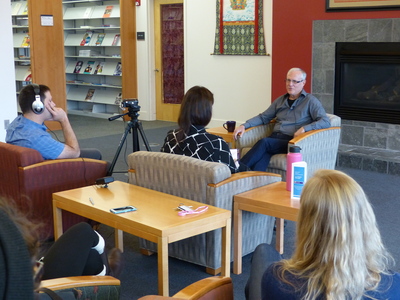 Bill Blosser is one of the founders of Sokol Blosser Winery. He and Susan Sokol Blosser bought their first land, an abandoned prune orchard 30 miles south of Portland, in 1970. In 1971, they cleared the land and planted their first vines. The winery was completed in 1977, in time to produce their first house vintage. >