Home > Libraries > Archives > In Their Own Words > Interview Photos > 17 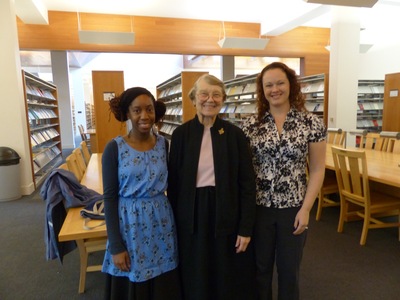 Dr. Vivian Bull was president of Linfield College from 1992-2005. During her tenure, she worked to increase Linfield's profile and focused on construction projects that resulted in 14 new buildings, roughly doubling the size of Linfield's campus in McMinnville, Oregon.