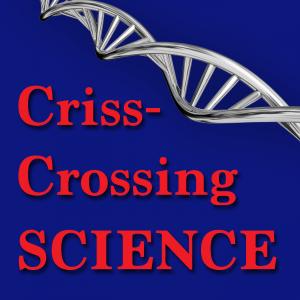 In this episode, Chris Gaiser (professor of biology at Linfield College) and Mike Crosser (professor of physics at Linfield College) answer a listener's question by considering how early life could have formed on Earth. This episode touches on several previous topics, including the Central Dogma of biology (Episode 003) as well as what Earth was like shortly after it formed (Episode 004).