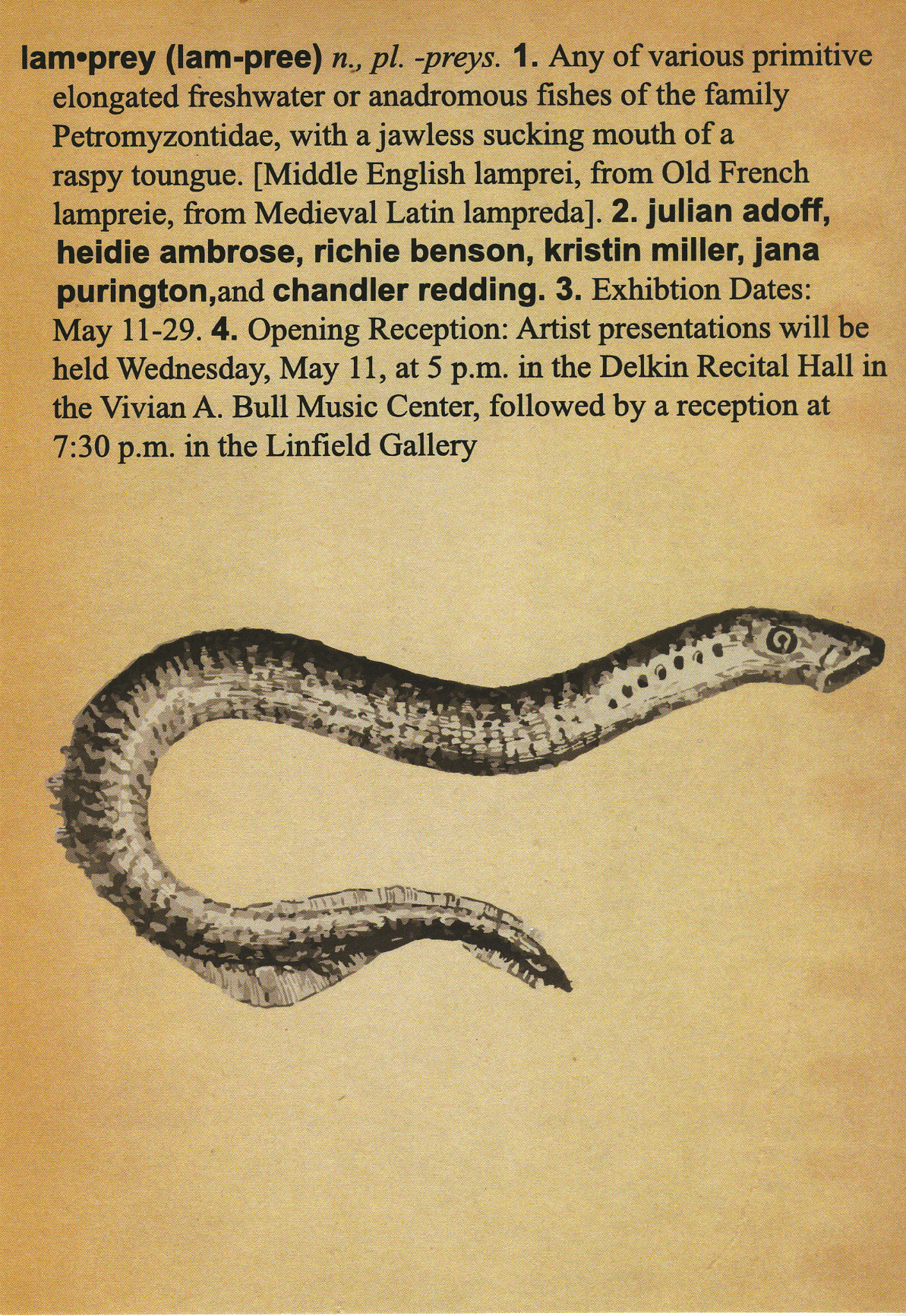 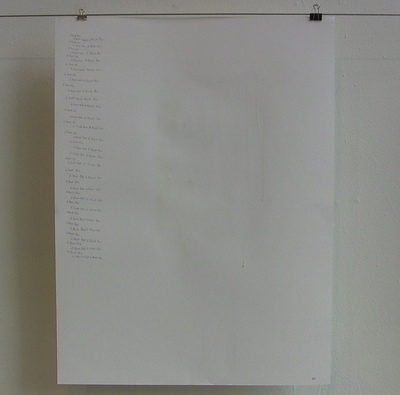 Untitled is made of graphite on paper.

I am interested in maps and blueprints and the way that they abstract space and represent the movement of our species in pattern. Maps equate our existence to organisms such as slime mold, which create pathways between resources identical to man-made pathways between cities, our resource centers. Abstractions break down the barriers of physical and temporal scales. These scales trick us into thinking our existence is somehow unique, and that our patterns of growth are distinctly human when in fact they are limitations of much simpler processes that are governed by universal laws.

My first series centers on the process of abstracting natural and man-made occurrences and uniting complex systems with simple rules of repetition. I address the power of algorithms when co-opted by life forms and introduced to variation. Algorithms without variation produce fractals, which are not within my realm of interests. I employ a more organic understanding of the term algorithm, like a set of rules with the addition of variation, which randomly disrupts the sameness of an identical reproduction or repetition of movement carried out by am individual. This variation affects the movement of surrounding areas, thus affecting the gestalt.

This is a very analytical way to view experience, and all things. It is extreme, but also true, along with a number of other slices of reality, or perspectives. It feels like an obsession of mine, but instead of expressing itself through compulsivity, I feel it as fascinated interest. This type of thinking and process of representing this thought requires tenseness, closeness, and focus. It is the tenseness of an architect. It requires balance, because in the end it is unnatural and taxing to sustain. Insight is found in the process of being still, but to sustain stillness one must also be accustomed to movement.

I have a second series that practices and studies movement. Color motivates movement, and the composition allows each body to dance on the page. The forms are separated by a void of negative space, the space between dancers in a ballroom. Some make grand gestures across the page, and others twirl in intimate spheres. Emotive and expressive, this series is about feeling emotion to its fullest and releasing it in one cathartic gesture. It is intoxicating and satisfying, like crayon on white paint.

These two series are opposite, yet complimentary. Neither is a complete view of experience, but by addressing the extremes the space in between the poles are indirectly referenced. My goal is to legitimize extreme points of view as equally valid compared to the norm.

This work appeared in lam.prey, the 2016 Thesis Exhibition at Linfield College. Image courtesy of Kailee Scott-Unger.